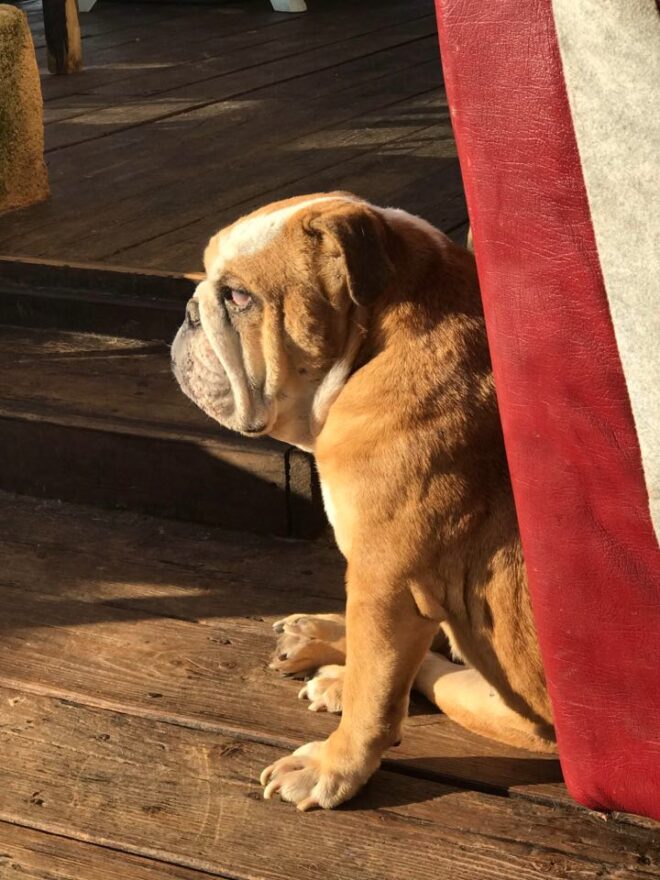 Dear Athena arrived at the beginning of August. This darling young lady was found in the Mornac area, dumped with her sister. She has an overseas chip. Both had to serve the six months quarantine. Deeply sad, that in this time, Athena’s sister died of a twisted stomach. Such bad luck on top of so much already. Athena was allowed to finish her quarantine in foster, where a close eye started to show the extent of her problems.

Athena has severe spinal damage, all vertebrae fused crushed or damaged. Her hips the same, her knees and ankles. She has severe eye filming, but can still see. Her intestines are so affected by her arthritic condition that she can only tolerate special food. Her breathing is that of an English Bulldog who has been overbred.

Darling Athena is just four years old. Nothing can be done to ease her situation, other than life long anti-inflammatory and pain killers, eye treatments and special food. But, at Twilight we shall give her all we can. She will enjoy water therapy and the biggest love hugs. She loves her cuddles and her life is good, especially when chewing her toys x 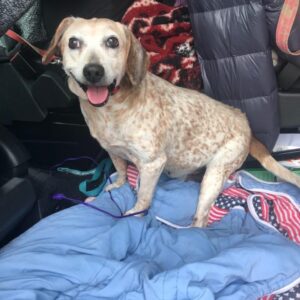 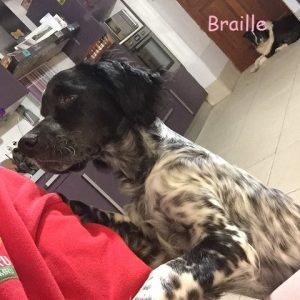 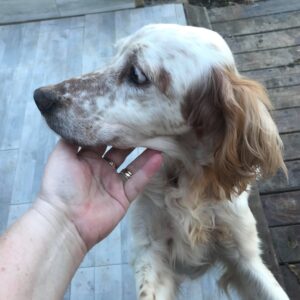 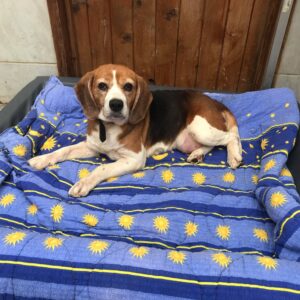 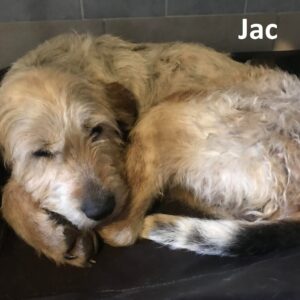 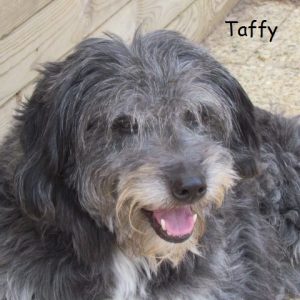 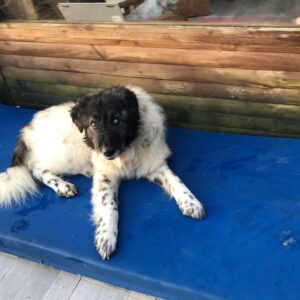 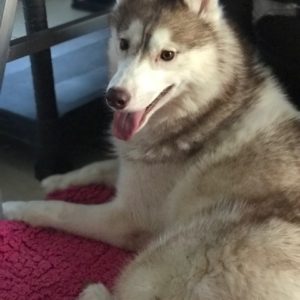 Twilighters
We use cookies to ensure that we give you the best experience on our website. If you continue to use this site we will assume that you are happy with it.Ok