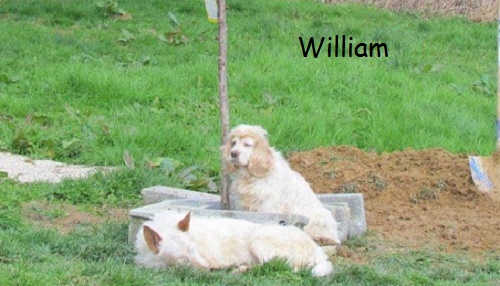 Quite the Twilight character … you couldn’t help but look at him and smile.  His body quivered all over whilst waiting for his food, his wiggly bum around the garden! We popped into Saintes SPA, after the Hope booksale weekend, for 1 old pudding  and came out with 5! Obhama they had called him, but we couldn’t, so William he became. He touched so many, he lit up the room, yet asked for so little. He had such a loving and special year with us all here. I would have hated that you could have just died alone in the refuge. So, on your behalf my little friend, I am going to ask that folks might consider an oldie for the fireplace this wintertime, don’t let them die without feeling special. 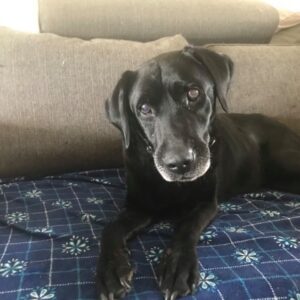 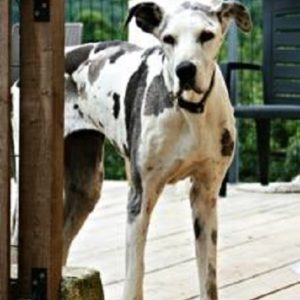 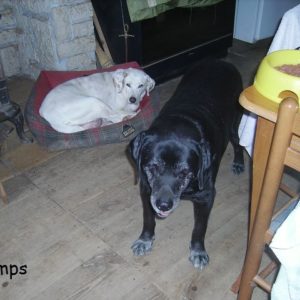 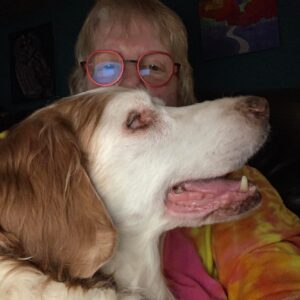 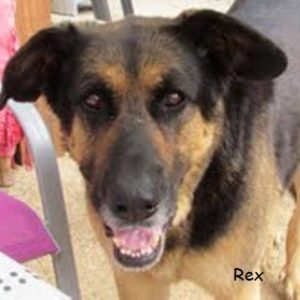 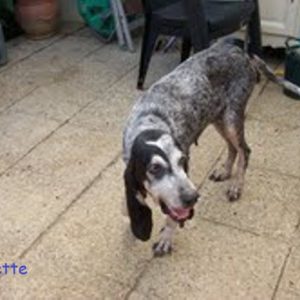 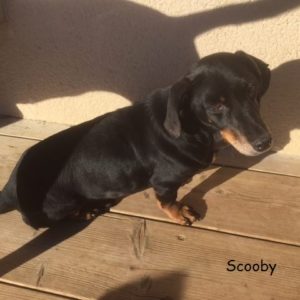 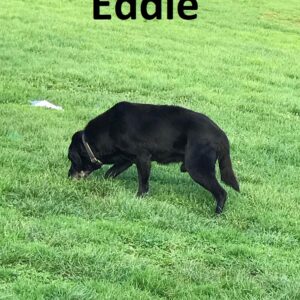