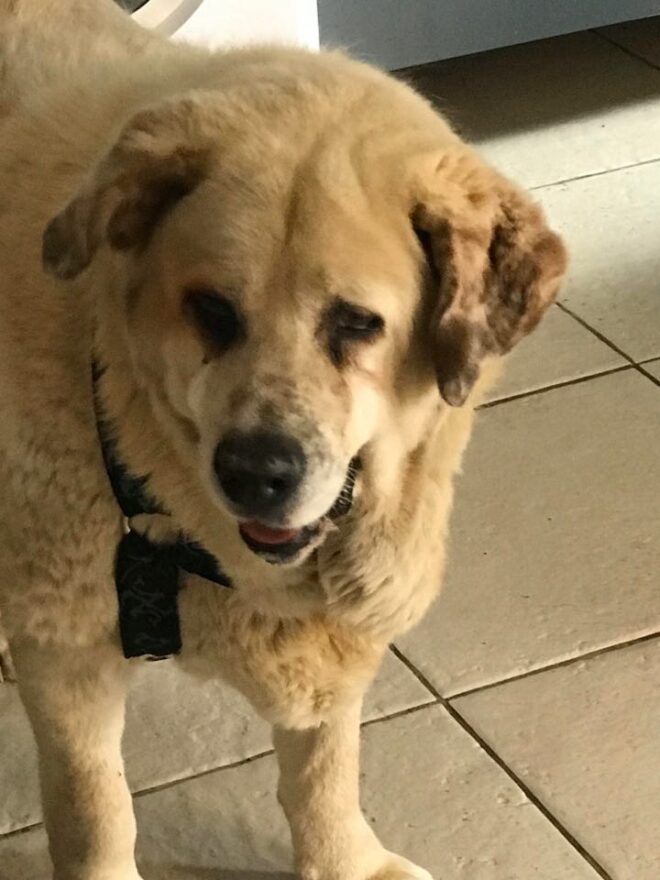 Agneta, Our Agnes, joined the Twilight Pudding Pack in May 2020. Our Agnes. This 50-odd kilos of hairy love arrived as an old girl of ten plus. She had been found, in Spain, wandering alone several years ago. Since then she had been in a loving refuge, which suffered greatly from the floods over the previous winter months. Agneta’s plight, and that of her refuge, came to the attention of our dear Linda, who ‘chose’ her adoption into the Twilight fold as a special birthday present. After only a few days, the difference in her gentle face was evident. She was smiling. At first Agneta was shy because everything was so new to her, but she soon settled and began enjoying the garden and her new friends. It was not long before Agneta’s fan club grew, and she gained many supporters who generously donated towards her not unsubstantial food bill, bought her a lovely new large bed and sent presents of tempting salmon treats. Sadly, after less than a year living the happy life at Twilight, dear Agneta left us, suddenly and unexpectedly, to take her wings over the rainbow bridge in February 2021. 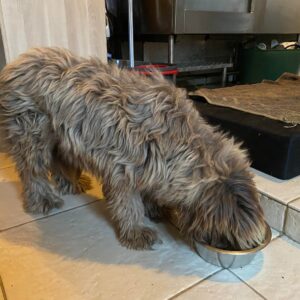 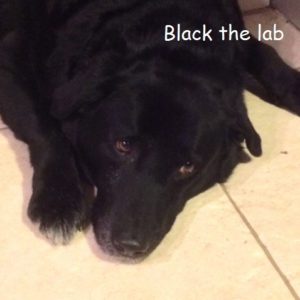 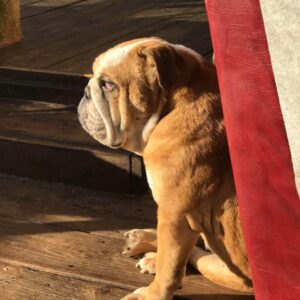 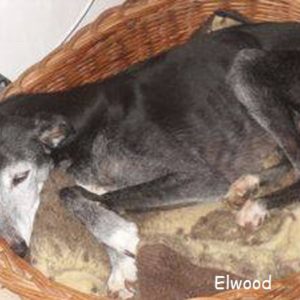 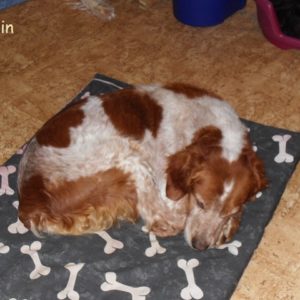 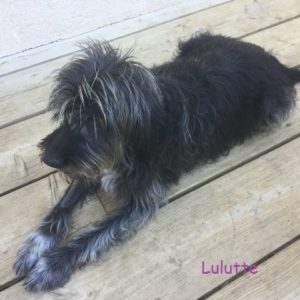 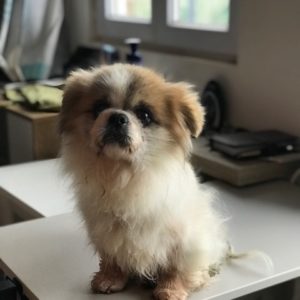 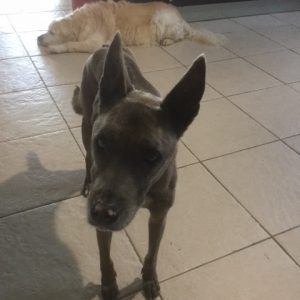